A division of Portnam Group which consists of companies such as CHASE Petroleum, Goldkey celebrated their 20 year anniversary by contracting TCSRG to locate a sustainable and impactful project that would benefit a community in need.

After the vetting several communities, Goldkey Properties decided to the community of Breman Jamera in the Central Region. This location was very significant because 6 KG class students died when the structure put up by the community collapsed on them. The plight brought national attention for the grieving community. Goldkey decided to take over the construction of a new KG facility which had been started by the district but didn’t have any funds to continue. Goldkey provided funding for what the district had done and provided funding for completion for a modern facility with tile bathrooms, ceilings and furniture.

The company also went further to refurbish another 6 classroom block that was in bad need of repai as well as paint the rest of the buildings on the campus of the Breman Jamera Methodist Community School. 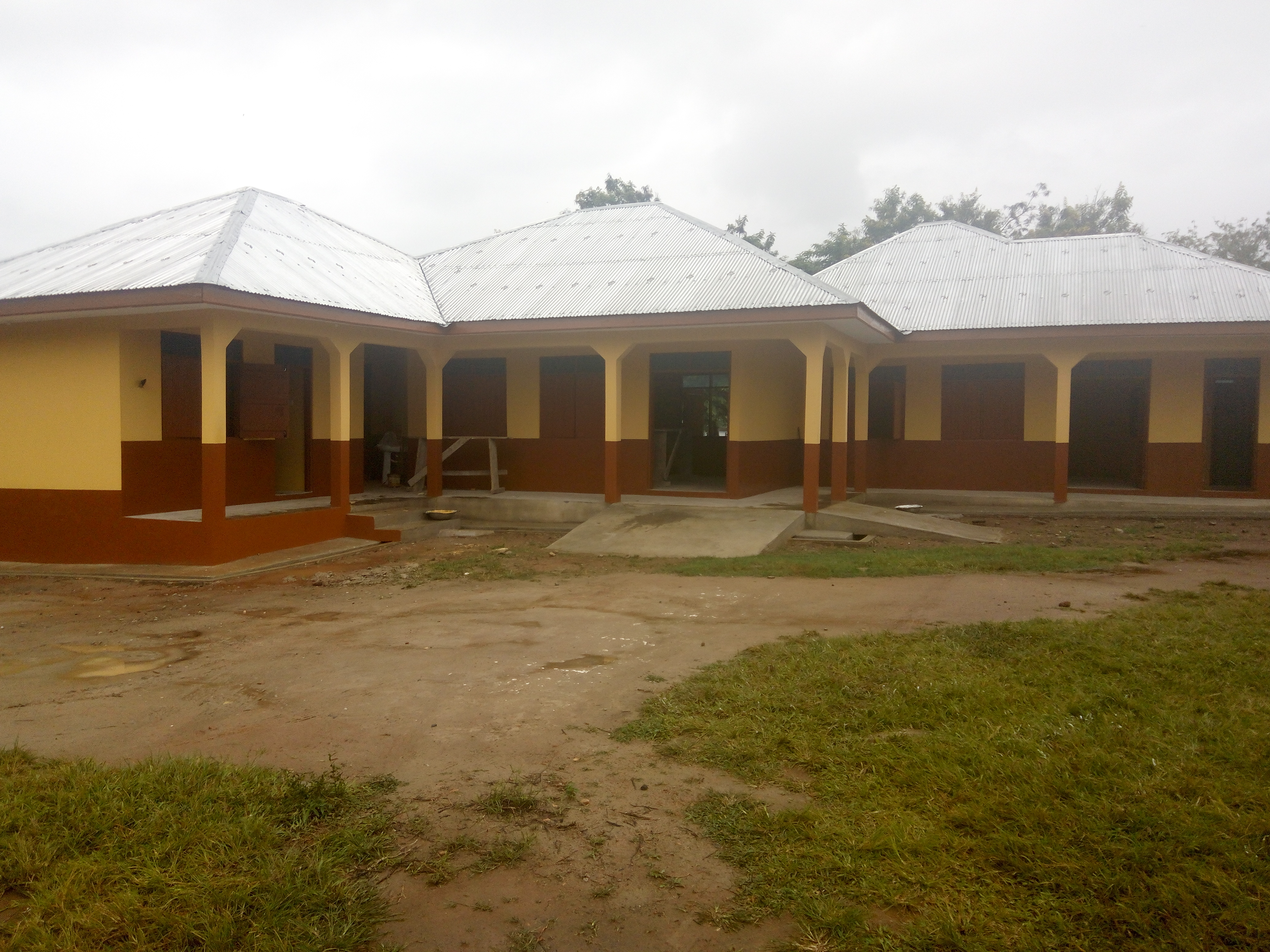 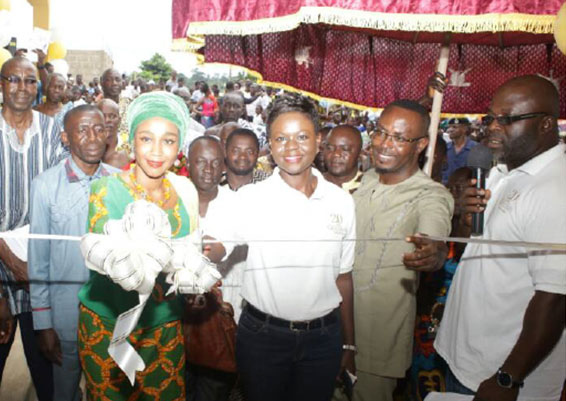